Dr. Geoffrey Garrett holds the Robert R. Dockson Dean’s Chair in Business Administration and is Professor of Management and Organization. Since his arrival at Marshall, Garrett has been at the forefront of redefining modern business education and has drawn transformational investment to the school for supply chain and risk management institutes. He previously served as dean of the Wharton School from 2014 until 2020.

Garrett taught at USC from 2005-2008 as a professor of international relations, business administration, communications, and law while also serving as the President of the Pacific Council on International Policy. Before that, he was the founding Dean of the International Institute and Vice Provost of International Studies at UCLA.

In his native Australia, Garrett was the founding CEO of the United States Studies Centre and dean of the business schools at both The University of Sydney and UNSW. A distinguished international political economist, Garrett has held academic appointments at Oxford, Stanford and Yale universities.

Garrett holds a B A (Honors) from the Australian National University, and an M A and Ph D from Duke University, where he was a Fulbright Scholar. 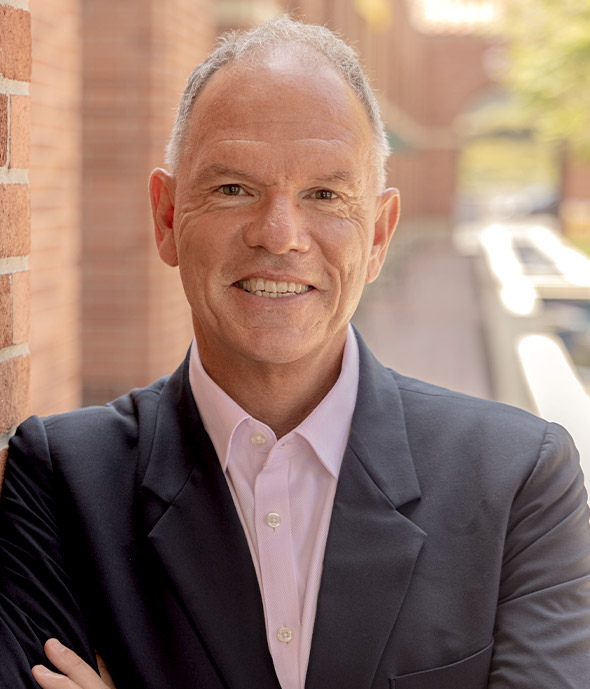 The mission of the Marshall School is to empower the business leaders of tomorrow to thrive and seize the boundless opportunities generated by technological innovation while anticipating and shaping the societal implications of that innovation.

“At Marshall we’re committed to constantly redefining best-in-class, comprehensive business education in the creative capital of the world."

This year we've launched a lot of incredible new programs and initiatives – from new undergraduate emphases and joint-degrees, to initiatives in data science and digital ethics, to our newly named Peter Arkley Institute for Risk Management and VanEck Digital Assets Initiative. There’s much to look forward to in 2023 and beyond.

The latest interviews, quotes, citations, and research in the media.