Welcome to the DSO Faculty and Research webpage!

The DSO department at USC Marshall is a unique place where one can find world experts in these, and other, areas of data science.

The department consists of three groups – information systems, operations management, and statistics. Faculty collaborate within and across these groups to:

i) Teach classes that prepare students to thrive in an increasingly data-driven world, and

You can learn more about our faculty, their research, and their outstanding scholarly achievements on this page and their linked personal websites below. 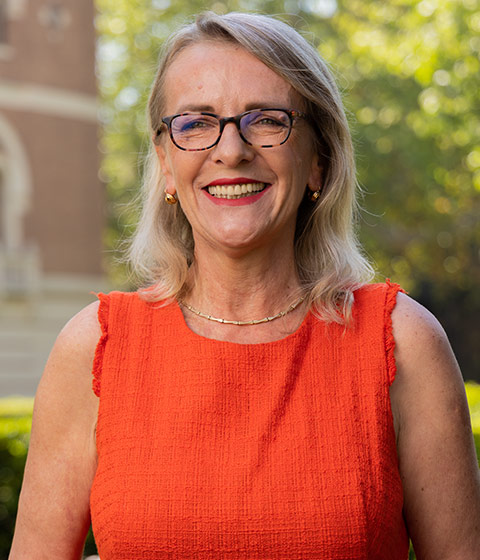