Peer is broadly interested in how meaning structures shape organizational actions. His work has been published in journals such as the Academy of Management Journal, Academy of Management Review, Administrative Science Quarterly, American Sociological Review, Journal of Management, Journal of Management Studies, Organizations Science, Organization Studies, MISQuarterly, and the Strategic Management Journal, among others. He has also been working for over two decades on the use of set-analytic methods in the social sciences, specifically on the use of fuzzy set Qualitative Comparative Analysis (QCA) in management and related fields. 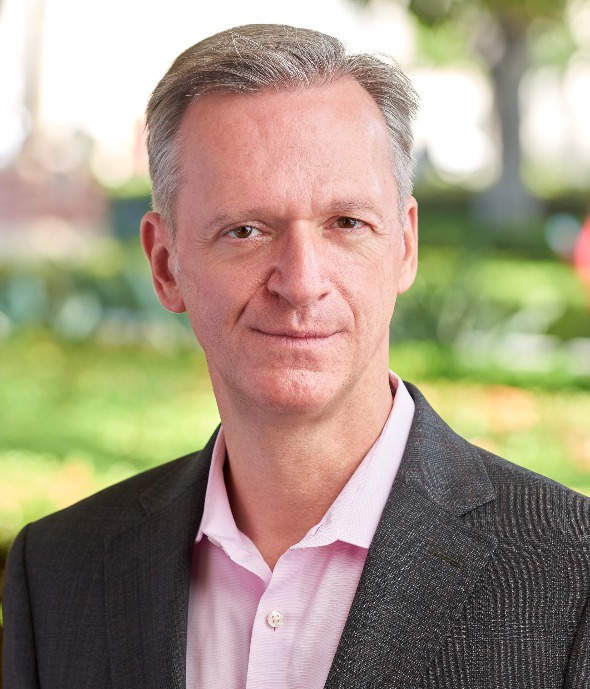 Institute for Outlier Research in Business

The latest interviews, quotes, citations, and research in the media.