Ted Ross is an Adjunct Professor of Data Sciences and Operations in the Marshall School of Business at the University of Southern California focused on digital strategy, information systems, innovation, leadership, and smart cities. Ted is the Chief Information Officer (CIO) for the City of Los Angeles since 2015. He is an MBA graduate, licensed CPA, and has over 24 years of private and public sector technology experience, earning various awards, including a global Smart City Award in Barcelona, Civic Innovator in the Pandemic from Harvard, AWS City in the Cloud, #1 Digital City in the U.S., and CIO of the Year according to the L.A. Business Journal. Ted has been featured in Fortune Magazine, Wall Street Journal, The Economist, and presented at numerous global technology conferences. Ted teaches graduate courses at the Marshall School of Business in the MBA and MSBA programs. 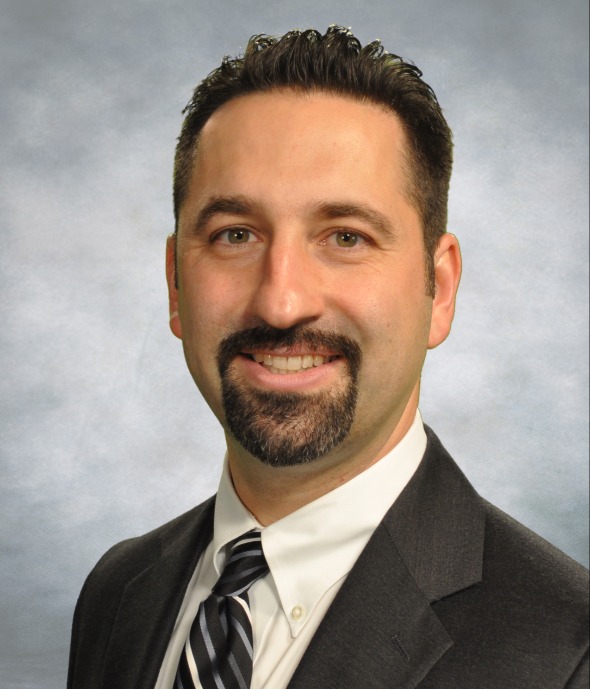