Adlai Wertman is the David C. Bohnett Professor of Social Entrepreneurship at the USC Marshall School. He is the founding Director of the Brittingham Social Enterprise Lab, as well as the Academic Director of the Master of Science in Social Entrepreneurship and the Warren Bennis Scholars programs. Before USC, Adlai spent seven years as CEO of Chrysalis — an LA social enterprise devoted to helping homeless through employment. Prior to Chrysalis, Adlai spent 18 years as an investment banker. He earned his BA in economics from SUNY Stony Brook and his MBA in finance from The Wharton School. 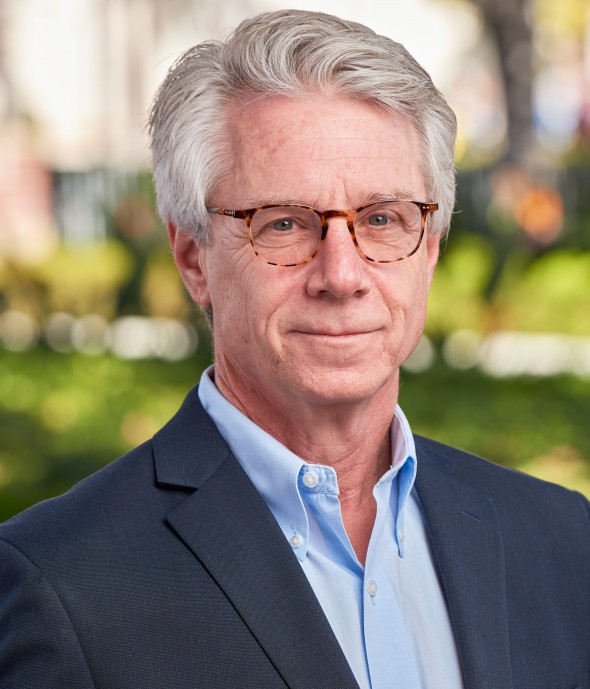