Shaun Harper Named to National Board for Education Sciences 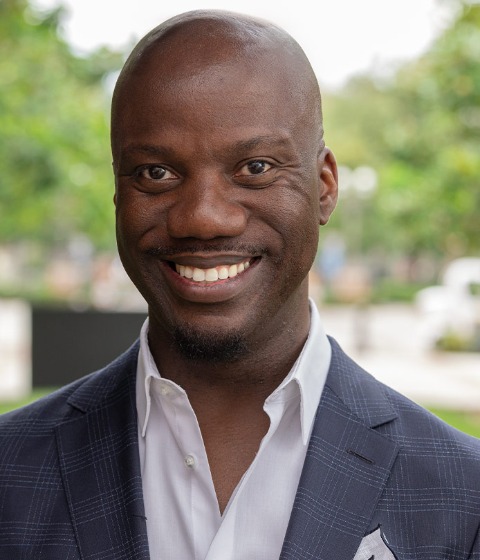 Shaun Harper, University Professor of Business and Education, Provost Professor of Management and Organization and the founder and executive director of the USC Race and Equity Center.

Shaun Harper, University Professor of Business and Education, Provost Professor of Management and Organization and the founder and executive director of the USC Race and Equity Center was named by the Biden administration to the National Board for Education Sciences. The White House made the formal announcement Oct. 27, 2022.

“I will be thinking nonstop about every student in America – including those whom I have the enormous privilege of teaching here at USC Marshall – as I perform my duties on this national board,” said Harper, who also who teaches and conducts education research at the Rossier School of Education through the Clifford and Betty Allen Chair in Urban Leadership.

Harper has engaged with national leadership in the past. In 2014 the University of Pennsylvania Center for the Study of Race and Equity in Education (which became the USC Race and Equity Center when Harper arrived at USC) hosted the White House Summit on Educational Excellence for African Americans. In 2015 he was appointed to President Barack Obama’s My Brother’s Keeper Alliance National Advisory Council. Harper has served on the education policy committee for the Biden-Harris campaign in 2020, and has spoken at several White House and U.S. Department of Education events.

“The combination of my scholarly identities and vast array of experiences in the fields of education and business poises me to help ensure that millions of dollars in federal research funds are effectively and equitably invested.”

Harper returned to USC in 2017 as the executive director of the USC Race Center on Race and Equity, which he established earlier while a professor at the University of Pennsylvania. He was an associate professor of clinical education at Rossier from 2003-2005.

“I am lucky that I get to represent our university, USC Rossier, and USC Marshall in such a significant capacity,” said Harper. “Being invited by President Biden to serve our country is one of my proudest moments as a professor and Trojan Family member.”

Read more at the USC Race and Equity Center site.

“I accepted this important assignment because it is a consequential opportunity to help inform federal investments into high-impact, responsive, and rigorous research that actually does something to fix longstanding inequities that chronically disadvantage particular schools and long-underserved student populations.”