Trudi Ferguson has consulted widely with large and small organizations in many areas of organizational development including strategic planning, team building, executive coaching, diversity, and woman's issues. She serves on the Board of L.A. Best and Ready Set Read. 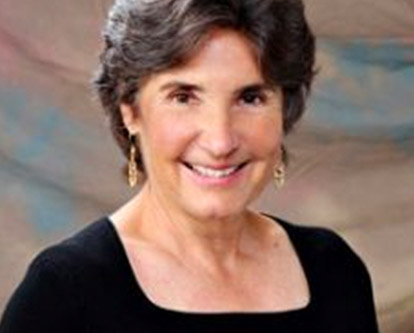