Shelley Xin Li received her Doctoral degree in Business Administration (Accounting and Management) from the Harvard Business School in May 2016. She joined the Leventhal School of Accounting as an assistant professor of accounting in June 2016. Shelley examines the role of management control and corporate governance mechanisms in driving innovation and long-term performance. She analyzes archival data and employs field experiments in her research. Her dissertation examines the problem of motivating innovation in a multi-tasking environment and finds that under certain conditions reduced time pressure on execution tasks is associated with more employee-initiated innovation. Shelley's research has already been published in the Accounting Review. She has won the AAA/Grant Thornton Doctoral Dissertation Award. 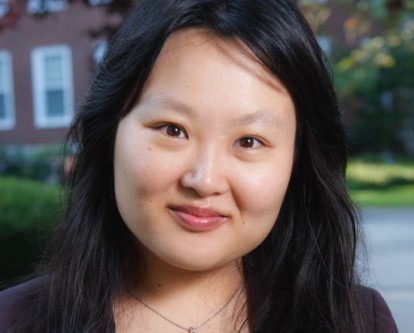