From 1987 to 2013, he was Professor of Operations Management in Department of Information and Operations Management and served as Department Chairman, Vice Dean for International and Graduate Programs. From 2009-2011, he served as Distinguished Professor and Dean of College of Business at Korea Advanced Institute of Science and Technology (KAIST).From 2013-2018, he was Shaw Chair Professor at Nanyang Business School (NBS) in NTU, Singapore, where he served as Dean and Associate Provost. During his tenure, NBS was globally ranked by the Financial Times as # 10 for its EMBA and # 22 for its MBA and he helped raise over SG$35 million.Professor Kumar has received awards for teaching excellence at both University of Illinois and USC.Professor Kumar is author or co-author of more than 70 articles in international peer-reviewed academic journals. Global companies have funded his research as well as the National Science Foundation. 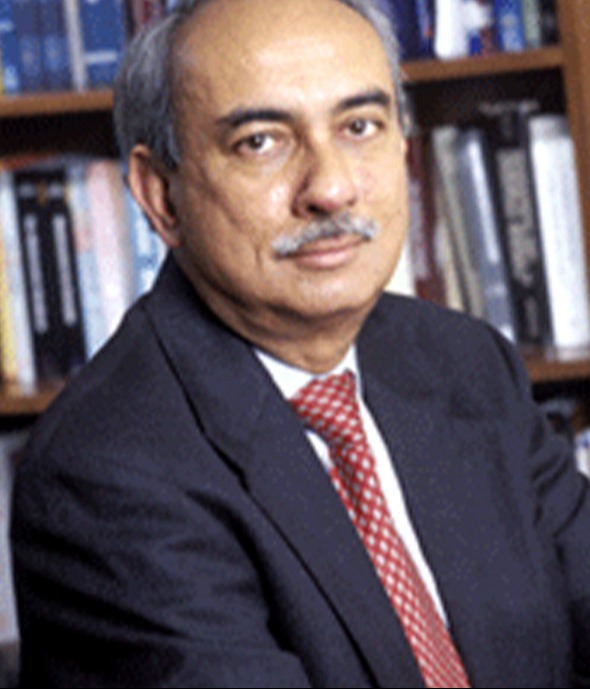