Naomi Warren specializes in communication issues related to diversity, equity, and inclusion, with a particular emphasis on race, gender, social class, media representations, politics, and policy. Her teaching, research, and consulting are informed by her professional experience as an accountant in the transportation, manufacturing, health care, service, retail, entertainment, and legal sectors and her doctoral research in communication studies, rhetoric, race, and the politics of representation. She was honored with a Golden Apple Teaching Award in 2005 and 2010. Service commitments include advising Marshall’s international case competition teams and serving on the University Diversity Committee. 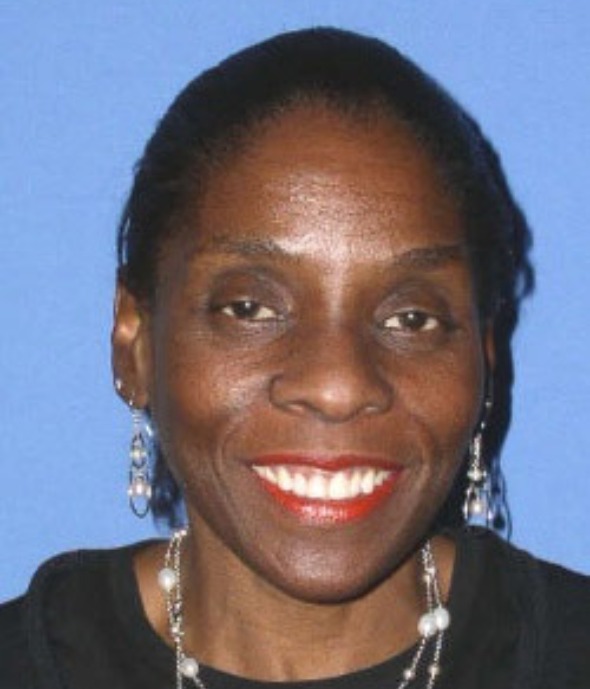