Mick Swartz is a financial economist whose research has been published in the Journal of Accounting, Auditing and Finance and Financial Review. In 1997, he won the ANBAR Award for a paper that is listed as among the top 150 business papers in the world. Professor Swartz has made over twenty presentations at finance conferences, has consulted the US Senate on derivatives legislation, appeared on CNN and NBC and appeared before state legislators concerning executive compensation and merger legislation. He has taught in many countries, including Ukraine, United Kingdom, Canada, Poland, and Germany. Before joining USC, Professor Swartz taught at Purdue University, where he was recognized as Distinguished Professor numerous times for his teaching. 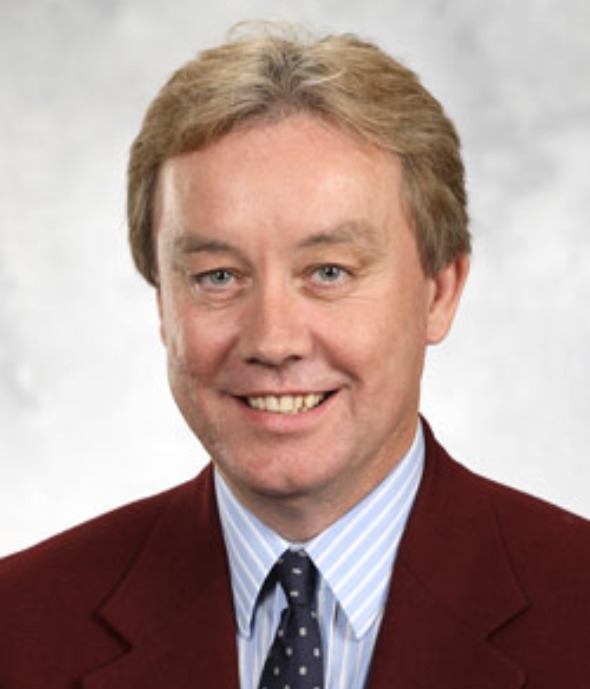