Dr. Glenn Fox is a faculty member at the University of Southern California's Lloyd Greif Center for Entrepreneurial Studies, in the Marshall School of Business. His current projects focus on neural systems for emotion regulation, high stakes training, and developing entrepreneurial mindset skills in founders and business leaders.

Glenn received his Ph.D. in Neuroscience from USC, where he focused on the neural correlates of gratitude, empathy, and neuroplasticity. Currently, Glenn is the Director and Founder of the USC Found Well Initiative which aims to understand and promote entrepreneurial mindset in founders and business leaders. 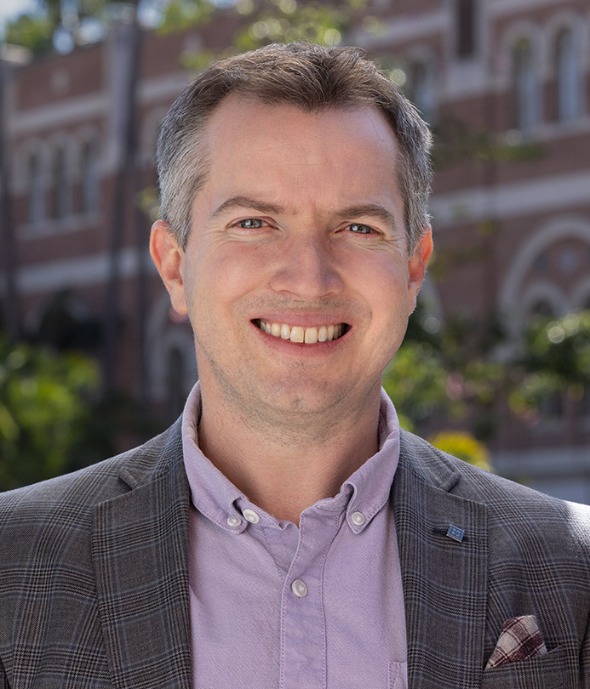