Professor Ülkümen studies the impact of uncertainty on decision making, and consumer's financial decision making. She is a collaboration fund leader of the Behavioral Science and Well-Being Policy Initiative. She has been awarded the INFORMS Decision Analysis Society's Best Publication Award and recognized as a MSI Young Scholar. Her research has been published in the Journal of Consumer Research, Journal of Marketing Research, Journal of Consumer Psychology, Management Science, Journal of Personality and Social Psychology, and Journal of Experimental Psychology: General. She has taught the MBA Core Marketing and Consumer Behavior courses. 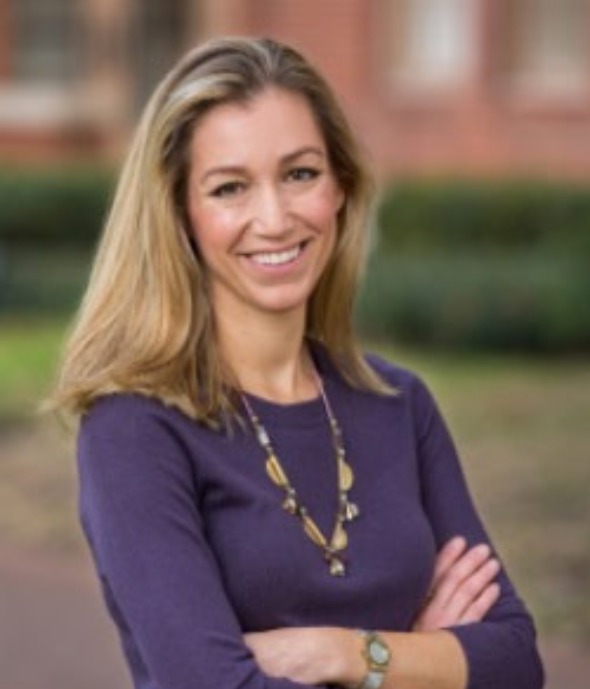