Delores Conway is a statistician who studies real estate markets. Her research has been published in the Journal of Real Estate Finance and the Journal of Econometrics. Professor Conway is director of the Casden Real Estate Economics Forecast at the USC Lusk Center for Real Estate, and in 2005-06 and 2007-08 was selected as one of 50 "Women of Influence in Real Estate" by Real Estate Southern California Magazine. 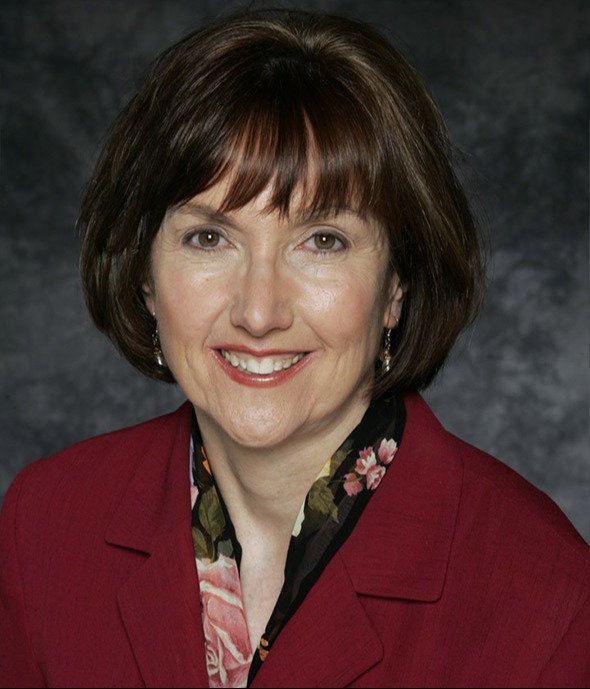