Warren Bennis is one of the world's leading experts on leadership. A lecturer, consultant, and writer, Professor Bennis has been an advisor to four U.S. presidents, including John F. Kennedy and Ronald Reagan. He is the author of numerous books, including the classic On Becoming a Leader. He chairs the advisory board of the Center for Public Leadership at Harvard University Kennedy's School of Government. Professor Bennis is a former Distinguished Research Fellow at Harvard Business School, former president of the University of Cincinnati, as well as the former Provost and Executive Vice-President of SUNY-Buffalo. 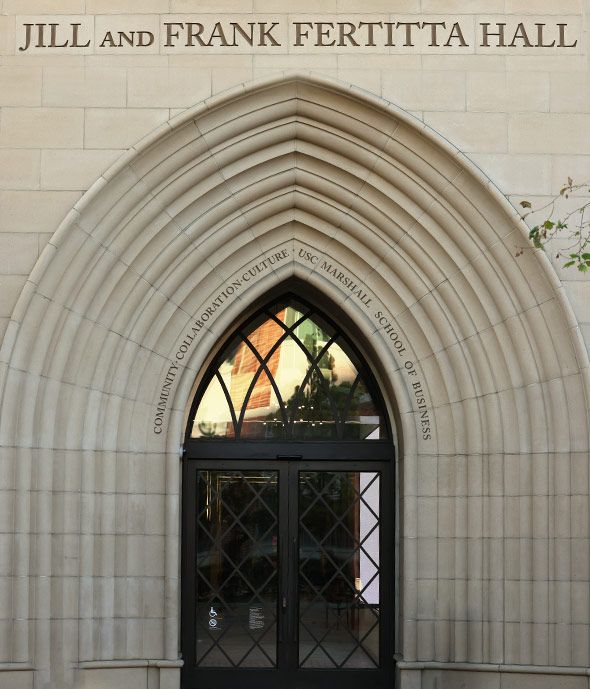