Vincenzo Quadrini is a macroeconomist who focuses on international economics, entrepreneurship, and financial contracts. His research has been published in the American Economic Review, Journal of Political Economy, Review of Economic Studies, and other Journals. He has been coordinating editor for the Review of Economic Dynamics and he is a faculty research fellow at the Center for Economic Policy Research. Before joining USC, Professor Quadrini was on the faculty at New York University, Duke University, and Pompeu Fabra University. 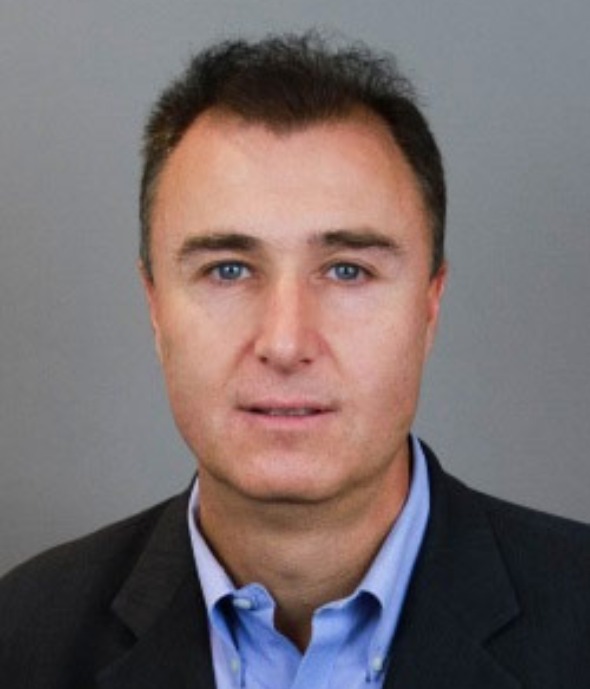