Shane Heitzman specializes in the economic consequences of corporate and individual taxation, mergers and acquisitions, and information quality in capital markets. His research is published in top accounting and finance journals and he serves an associate editor for the Journal of Accounting and Economics and The Accounting Review. Prior to joining USC, Professor Heitzman was on the faculty at the University of Rochester. 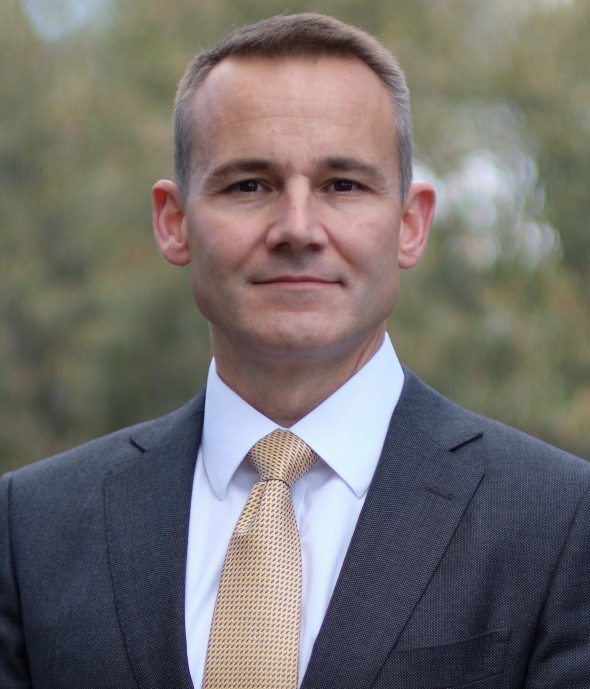