Sarah Bonner is a leader in the study of judgment and decision making. Her book, Judgment and Decision Making in Accounting (2008) develops a framework that synthesizes research in psychology and economics. She has published in the Journal of Accounting Research, The Accounting Review, and Accounting, Organizations and Society. She serves on the editorial board of Contemporary Accounting Research, and previously served on the board of The Accounting Review. Professor Bonner has received two National Science Foundation grants, the American Accounting Association's Outstanding Dissertation Award, the USC-Mellon Award for Excellence in Mentoring, and the Evan C. Thompson Faculty Mentoring and Leadership Award. 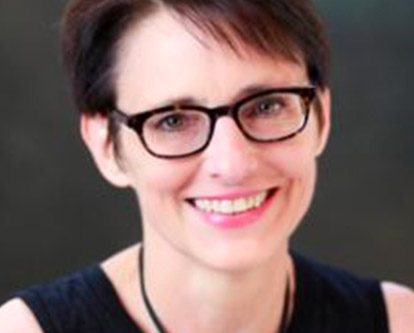