Murat Bayiz is a Professor of Clinical Data Sciences and Operations at Marshall School of Business. He has more than two decades of combined management consulting and academic experience and specializes in operations strategy.

Prior to joining USC, Murat was a management consultant at PRTM Management Consultants (later acquired by PwC) and Kiran Analytics and consulted with high tech companies on supply chain strategy projects. 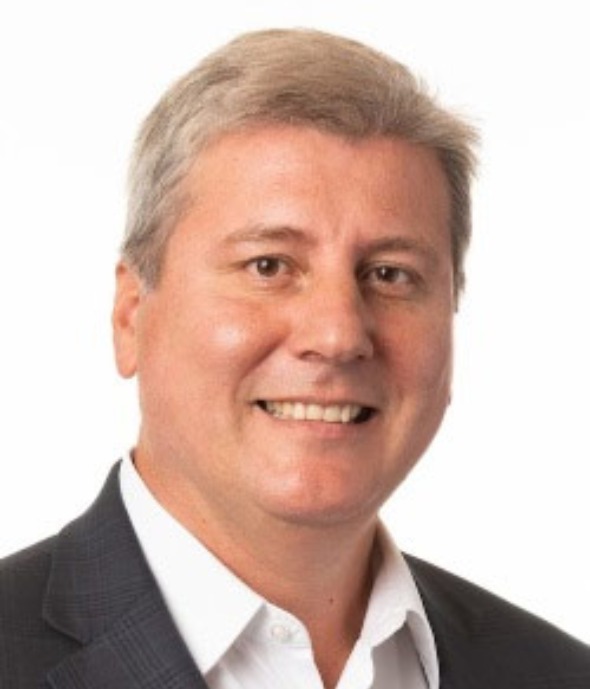