Professor Hagen conducts research on consumer behavior. Within this domain she is particularly interested in how consumers use various strategies to to feel better about themselves and their consumption decisions. She teaches undergraduate consumer behavior courses at the Marshall School of Business. 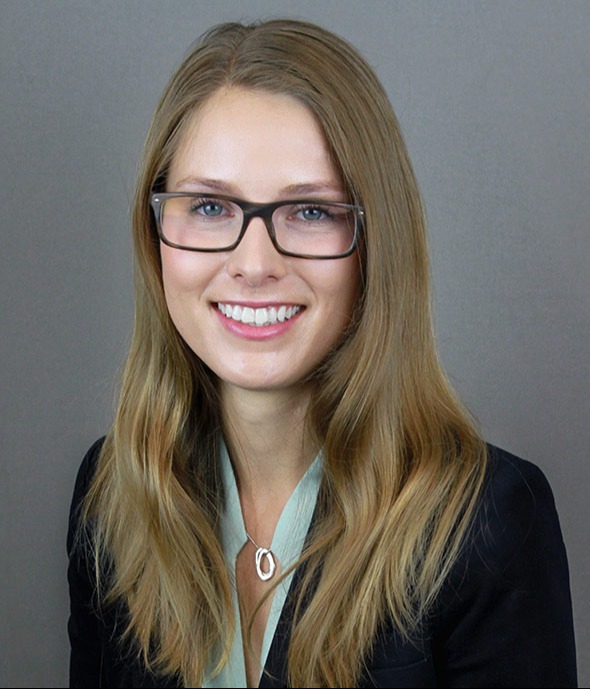