Cary Frydman is an economist who specializes in behavioral finance and experimental economics. His research is interdisciplinary, drawing on principles from psychology and neuroscience to answer questions in finance and economics. He is the recipient of an NSF CAREER award and currently serves as an Associate Editor for the Review of Financial Studies, Journal of Financial Economics, and Review of Finance. His work has been published in the leading finance and economics journals and he has won awards for both his research and teaching in the core curriculum at Marshall. 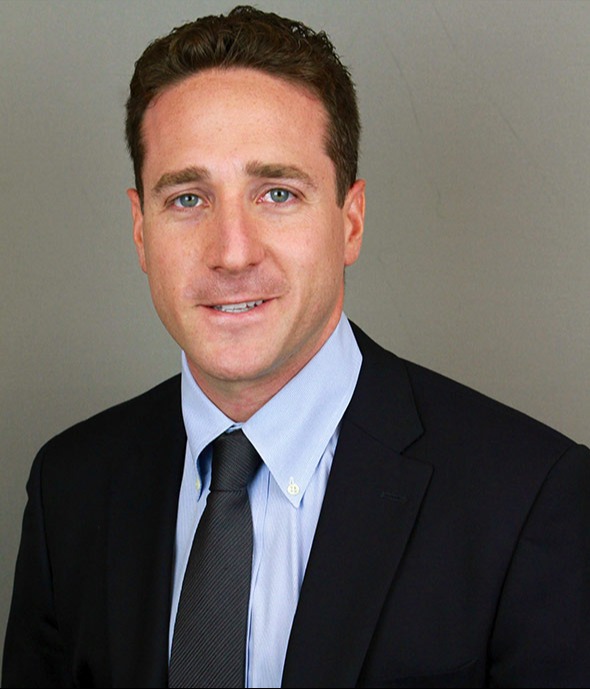